Are you ready to learn?
Why do homework? How can parents and guardians help?
What time is it? When are my units and coursework due?
Today is Sunday May 16, 2021 at 06:08. Today is a great day to be alive! 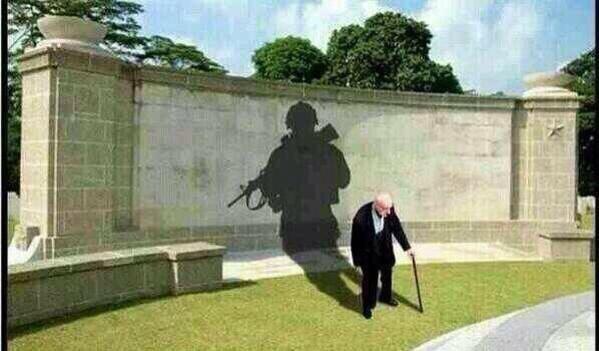 In Canada November 11 is Remembrance Day.

Contributions of Cultural and Ethnic Groups to Protecting Peace

Videos and Documentaries About Veterans and War

Soldiers and Their Families