Are you ready to learn?
Why do homework? How can parents and guardians help?
What time is it? When are my units and coursework due?
Today is Friday January 22, 2021 at 10:00. Today is a great day to be alive! 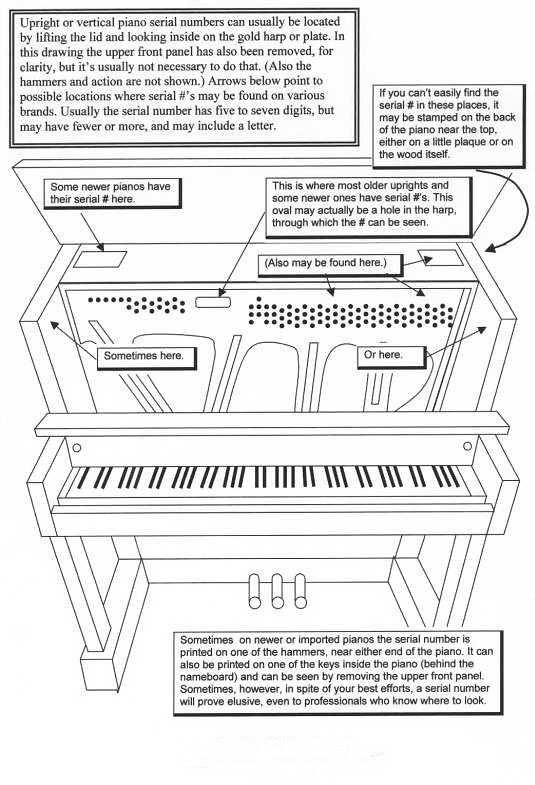