Are you ready to learn?
Why do homework? How can parents and guardians help their child with their school responsibilities?
Quizzes and Glossaries for Students and Teachers What time is it?
Today is Tuesday July 5, 2022 at 12:53. Today is a great day to be alive!

Some of the members of the Educators' Music Jam are now playing and recording an album of music with David Spencer during "David's Music Jam". Some of the cover tunes recorded are from David's Sing Song list. 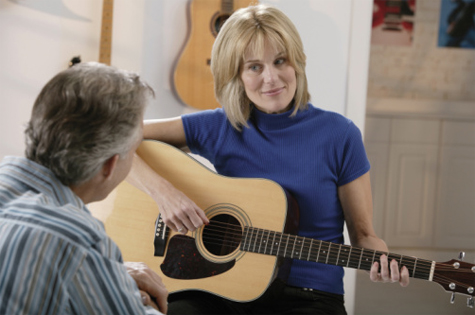 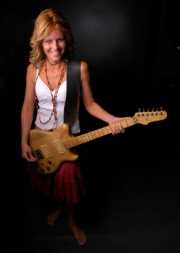